Sad News
The evening began on a somewhat sombre note, with Mick and John imparting the sad news that their dear friend and band member Bryn had passed away on Monday.

It was a moving tribute. Bryn was a frequent visitor to Ruthin AllStyles and there had been many a time when Raven sent us home at the end of the evening with our feet still tapping and the sound of Bryn’s rhythmic guitar still ringing in our ears.

Bryn’s connection with the club goes right back to it’s inception in 1996 when he formed the band Mantra together with John Rowel and the club’s founder, Llinos Finnie. He will be sadly missed by us all and we send the club’s condolences to his family. 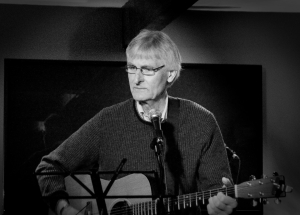 The music goes on…
As Mick so eloquently put it, music was very much Bryn’s passion and he would have wanted it to go on. So it did just that, and we dedicated the rest of the evening to his memory.

We had a Baker’s Dozen providing the music with solo performances from Joe, Mark, Geoff and myself. Ros and John delivered a varied set as did Tom and Lynda. 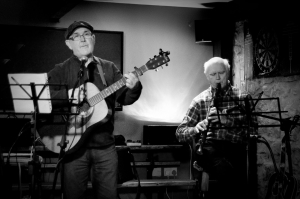 We were treated to the sweet sounds of Enid’s voice accompanied by Neil’s articulate guitar playing.

Robin provided some rousing numbers in his own inimitable style, only this time with some impromptu accompaniment from first-time visitor Wynne on penny whistle and recorder. And what a lovely pure flute-like sound it was – none of that squeaky stuff we all remember from our school days!

Finally Harry and Richard were joined by Tom and John Bass as they rounded the evening off with a terrific set.

See you all next week when we will have carried out a few more tweaks to the layout and ambiance based on your suggestions.  The Feathers really is turning out to be a terrific venue! 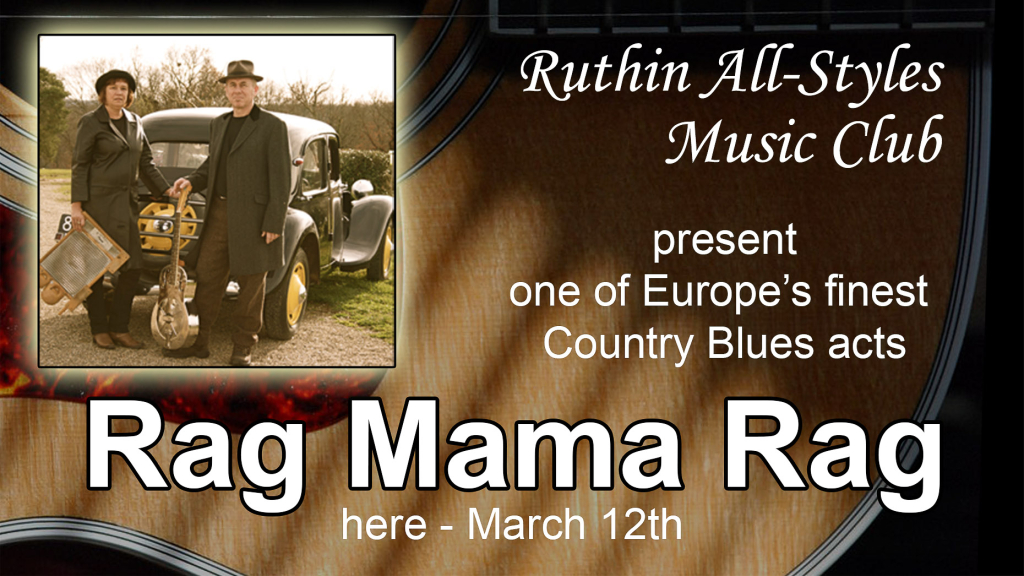