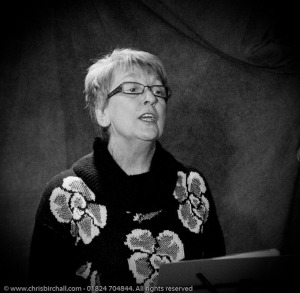 It was the count-down to Valentine’s Day. The sweeties on the tables were Love-Hearts and love was in the air. Well… in the music at least!

Several of the evening’s songs alluded to Valentine’s Day – some classics, some relatively new.

Even the booby prize in the raffle was for lovers. Well, provided they BOTH tucked in to the pickled onions that is! 😉 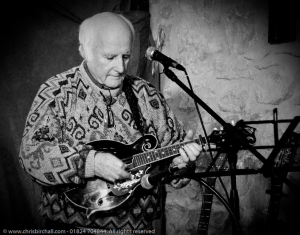 Sixteen performers in all and almost the same number of audience made for another great night at the Feathers. There was lots of variety as usual – and this is what makes our little club such a fantastic night out.  Where else would you get to listen to such a wide range of musical styles, up close and personal, played on a variety of instruments.  When it came to guitars, we had six-string, ten string, twelve string and bass. Tom whipped out his dobro and mandolin. We had a medley of Scottish tunes on the fiddle from Jim and a spot of accapella from Geoff. 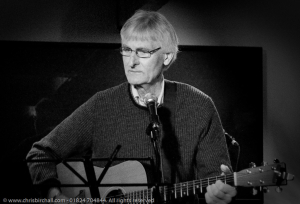 The evening was hosted by Joe Lyon who did a fine job introducing the acts and keeping everybody amused with his banter and a joke or two.

In addition to his two excellent floor spots, the finale song he sent us home with was the classic Joe Brown favourite I’ll See You in My Dreams. 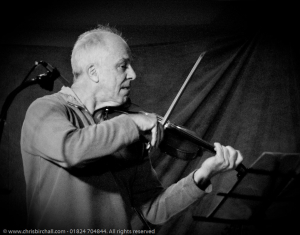 These Hosted Evenings are a new departure from the thrown-in-the-deep-end “will you MC tonight” way of doing things. By having a couple of weeks notice, the host will have time to prepare a bit of banter and a nicely balanced selection of their best songs with which to open the first and second halves, as well as something to deliver as a finale at the end of the evening.

If you would like to host an evening just give me a shout.  We will make you work just a little bit harder however, by doing an extra spot at the end of the show! 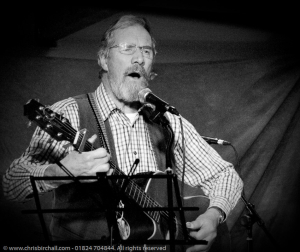 See you all next Thursday!