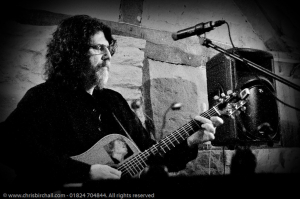 Phil Bates is a good friend of Ruthin AllStyles and a very popular visitor as the capacity audiences testify whenever he comes to perform.

And even though the majority of his performances are in Germany now, we do hope to have him back at our club sometime in the future.

Earlier this year there was some controversy surrounding the promotion of some of his concerts and the use of the name ELO  Rather than tell it in my own words, I reprint below an article by Keith Sinclair from the excellent ELO Beatles Forever Blog

Hello … Hello … my old friends … It’s great to see you once again! This has been a difficult article to write, evidenced by the fact that what you are now reading is my third edit. Nearly a week has passed since an article was published in: The Birmingham Mail and: The Sunday Mercury sensationally headlined: “Mr. Sue Sky” last Sunday 30th March 2014. 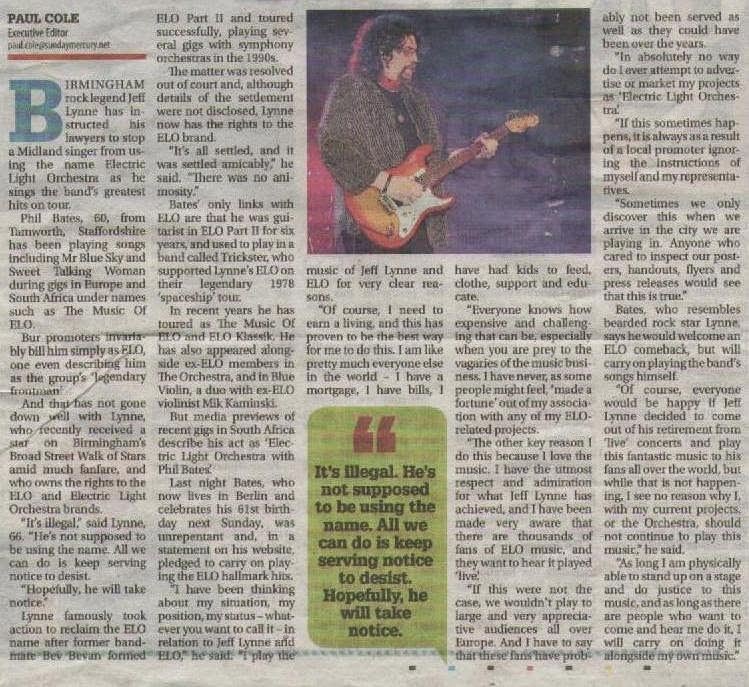 The article centred on the news that lawyers acting: Jeff Lynne have served a “notice to desist” upon: Phil Bates due to local promoters in Europe and South Africa erroneously billing the former: Trickster, ELO Part II and: [The] Orchestra singer/guitarist at times as: ELO or even the “legendary frontman”. The article sparked long debates within ELO themed Facebook groups and other forums including that of: ELO Beatles Forever. Invariably, I have been asked for my opinion on the matter during the week, hence this ELOBF article. Hopefully, the dust has settled a little in the last six [6] days enough for my thoughts to be read and considered as what they are – an opinion – and that this causes no further schism in the ELO fan base between those who support and those who disagree with the output of bands or projects including former members of both ELO incarnations and, by extension, tribute acts. 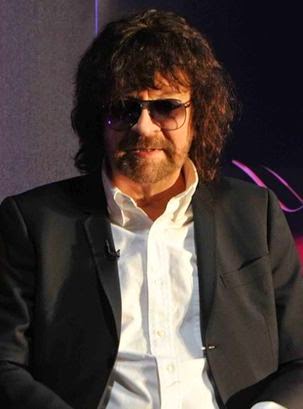 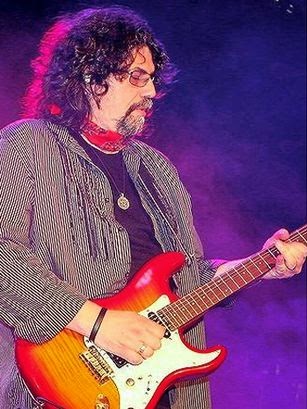 Jeff Lynne needs no introduction. He was the co-founder of: The Electric Light Orchestra with: Roy Wood and: Bev Bevan, he is the majority composer of their recorded material and he the sole owner of the: Electric Light Orchestra and: ELO brands. As a songwriter and musician, he will recognise that, if successful, people will want to record his songs, copy his arrangements and perform his music live. That is a given. Jeff is also an artist who is always at home in the studio and is essentially not one for touring. Indeed, it has now been 28 years since the last brief: ELO tour in 1986 to promote: “Balance Of Power” and nearly 13 years since the curtailment of the: “Zoom Tour Live” shows. Yes, occasionally Jeff will guest in selected live events, but – as a rule – he is a recording artist first and foremost. And if I were Jeff, I would be annoyed if anyone else was being billed as ELO [solely] or even as its “legendary frontman”.

Phil Bates has a unique connection with ELO. He was a member of ELO‘s fellow Jet Records label mates: Trickster, who also supported ELO during their legendary:“Out Of The Blue” spaceship themed world tour in 1978. He joined ELO Part II in 1993 to replace the departed: Pete Haycock and: Neil Lockwood before leaving in 1999, being replaced by: Parthenon Huxley. He returned to the band, now renamed: The Orchestra [former members of ELO & ELO Part II] in 2007 for another four [4] year stint before leaving and forming new ELO themed projects whilst touring extensively in Europe and, latterly, South Africa. Phil was also intimately involved with the: Beatles, Blues & Blue Violin [BBBV] project with: Mik Kaminski and: Tina McBain during this time – a fact misreported in the article.

Unfortunately, it is those very connections with: ELO Part II and: The Orchestra as well as Phil‘s similar facial appearance to Jeff [with his permed hair, glasses and beard] that leaves the door open for certain local promoters of his gigs [either through genuine ignorance or as a deliberate marketing ploy to sell tickets] to advertise concerts by: Phil Bates performing the music of: ELO as something else.

From a legal point of view, the lawyers representing: Jeff Lynne could, in all probability, only have: Phil Bates in their sights [as an easier target] due to him being perceived as ‘guilty by association’ with those promoters who were printing and publishing factually incorrect advertising for his concerts.

This writer does not believe that Jeff Lynne has a problem with the plethora of ELO related musicians, tribute bands and other artistes who seek to record or perform his music live, as long as they pay their dues and do not make unsubstantiated claims as to their identity or name[s]. This is evidenced by the attendance of members of two UK based ELO tribute acts at his private: Birmingham Broad Street ‘Walk Of Stars’ celebration last month.

This writer also does not concur with the newspaper claim that: Phil Bates is a “copycat” artist. His permed hair is natural, he wears glasses because he has to and he sports a beard for personal reasons. He often covers songs by other artistes during his concerts including, naturally, The Beatles and others. I met Phil for the first time in 1993, backstage at ELO Part II‘s Wolverhampton Civic Hall gig, and during the ensuing two [2] decades, I can honestly report that he has never stated that he is: Jeff Lynne [or his successor] and that I have never seen any project with the involvement of: Phil Bates billed as: ELO but rather always as Phil Bates performing the music of ELO.

So, we have a successful and prolific songwriter and performer in Jeff Lynne who prefers the studio to the stage and: Phil Bates, essentially a musician comfortable on stage [with not a few ELO connections] who has been incorrectly promoted on certain occasions as being: ELO or the equivalent of: Jeff Lynne.

On one hand, who else can: Jeff Lynne‘s lawyers focus their attention on – with this controversy – other than: Phil Bates himself? On the other hand, with the best will in the world, how can: Phil Bates prevent the ignorant or the intentional inaccurate promotion of his shows by foreign promoters? I’m sure that: Phil Bates does provide clear communication to local promoters as to who he is [and who he is not]. The same applies to his musical vehicle[s]. Therein lies the frustration, I guess, on both sides.

While Jeff remains averse to touring, the many ELO related bands and projects continue to successfully tour and perform his music live – some even with the letters ‘ELO‘ within their name. There remains a paradox created essentially by: Jeff Lynne himself in an industry driven by the desire of the public to see and hear the music of a genius who is happier in his ivory bungalow rather than in the gaze of his many, many fans and admirers. For me, there will always be room for: Phil Bates in the ELOuniverse. But there is no place for the false promotion of any artiste[s].