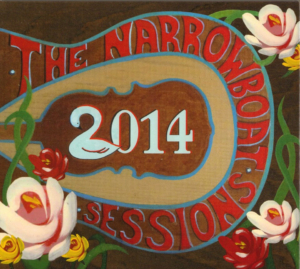 36 tracks of original acoustic music from some of the best singers, songwriters & musicians the country has to offer!

During the summer of 2014 the Narrowboat Cariad IV toured the North Eastern Canals of Britain inviting aboard some of the best musical talent that Britain has to offer, from the great and famous to youngsters just starting out. Click here to see the 2014 videos. 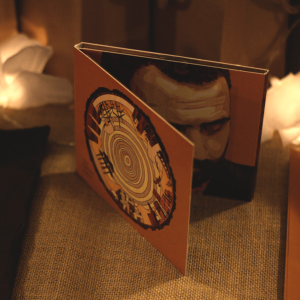 The Cabinet Maker, is a collection of nine well-crafted songs, which represent just a small part of his repetoire.

It was launched to a sell out audience at St George’s Hall, Liverpool and reached number one on Radio Caroline’s Album Countdown Chart.

“Crosby, Stills, Nash and Young in a 2015 style… Lots of vast American horizons under a blanket of a starlit night. Gary Edward Jones will soothe the soul.”
Tom Baxter, singer-songwriter 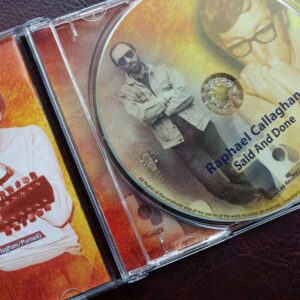 Raphael’s first solo album under his own name….

It’s a 14-tracker (including two bonus songs only available on the CD version).

The 14 songs include 10 written by Raphael, two co-writes with partner Christine Purnell, one ‘traditional arrangement’ and one ‘cover’.

The album is now available to buy at:-