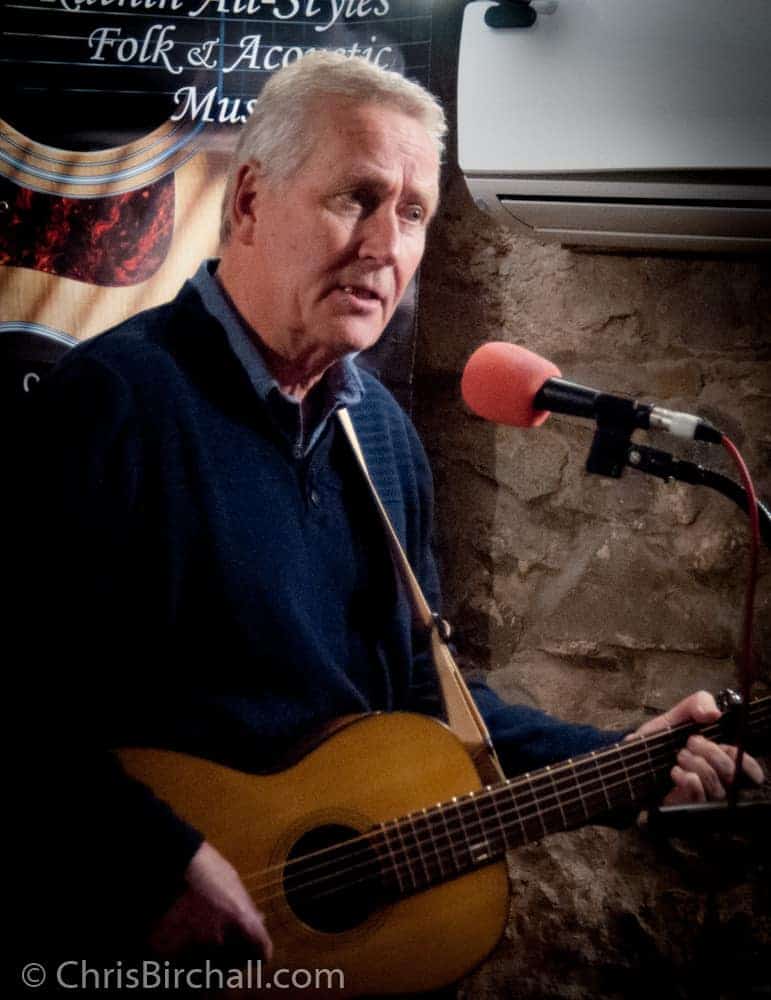 It was as if the rising Harvest Moon had influenced everyone’s choice of songs tonight, with a mood that was pensive and songs that were reflective.

Ballads, it seems, were the order of the day, and there was a bumper harvest from the dozen AllStyles minstrels gathered before The Feathers function room audience.

There was a Scottish flavour to the reflective fiddle tunes from Jim Cole, and accompanying himself on the keyboard, Bob Hall acknowledged the changing season with a fine set that included “Autumn Leaves”. 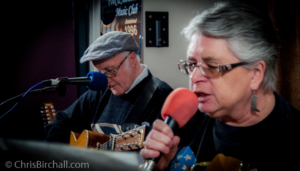 Lynda Degney went all wild west sporting a stetson on her tee shirt and a pair of silver earrings in the shape of cowboy boots. Together with her husband Tom, they rounded up some Americana and Bluegrass.

And finally, Richard Davies dished up a fine helping of R&B to send us home with. 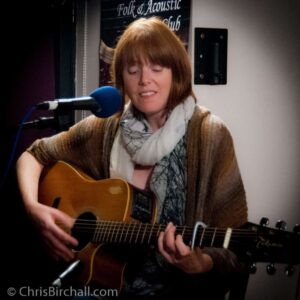 Reminder…
Merry Hell will be performing at the club in just five weeks time (November 16th).

Only 50 tickets are available and these concerts always sell out, so it will be a tickets only event. (www.wegottickets.com)

Members concession tickets can only be purchased at The Feathers on a club night – and when they’re gone, they’re gone!

A Touch of the Blarney Twelve on the Twelfth